ITT Ceramic strengthens it relationship with the Ukrainian distributor FieraCeramica 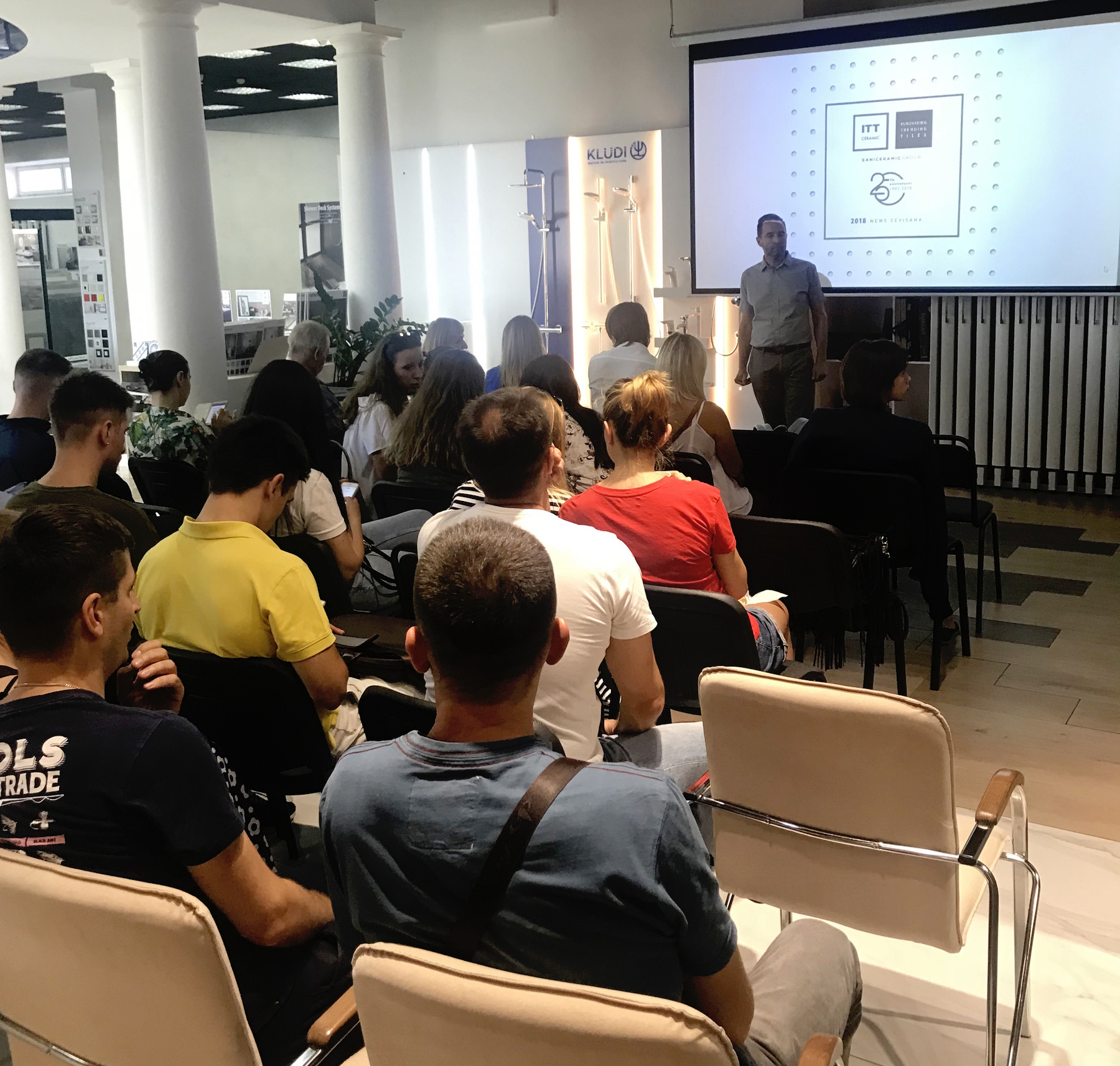 The Saniceramic Group brand presents in Kharkov some of its most emblematic floor and wall tiles, as well as several models of Arklam Super Size

ITT Ceramic has presented some of the most emblematic products from its catalogue at the FieraCeramica showroom, located in the Ukrainian city of Kharkov, where the distributor of the Saniceramic Group brand has several stores, as well as in Odessa.

The meeting was attended by architects, designers and interior designers, as well as FieraCeramica’s human team and professional collaborators.

Among the proposals presented, several series of porcelain and white paste, such as Wagner, Portobello in 120×120 format, White Soul, Atenea, Versus, Swan, Soft in 31×100, London, Oxide and Hexa, stand out for their excellent reception in the country. In this way, attendees were able to get a first-hand look at the characteristics of a complete range of floor and wall tiles which, thanks to the variety of formats and finishes, cover all trends, from the most classic to the most modern and contemporary styles, while responding to the specific requirements of each project.

It is also worth mentioning that the ITT Ceramic team also presented an exhaustive presentation of the Arklam Super Size Collection, the large-format sintered ceramic from the Saniceramic Group that stands out for its lightness and resistance, despite its slim thickness (6 or 12 mm). Thus, the guests at the ITT Ceramic meeting had the opportunity to see some models in situ, such as the successful Negro Marquina or the unmistakable Portobello marble. In this sense, not only was all the current potential of this XXL product line shown, but also a preview of the novelties that Arklam will present in a few days in Bologna (Italy) on the occasion of Cersaie 2018, the world reference event for the ceramic sector. 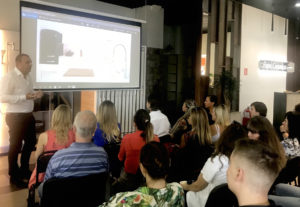 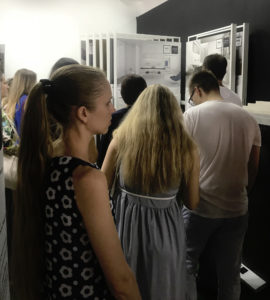 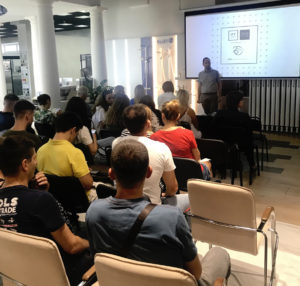 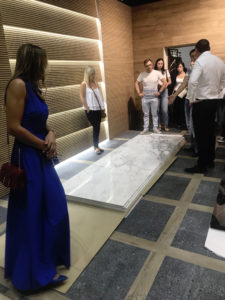